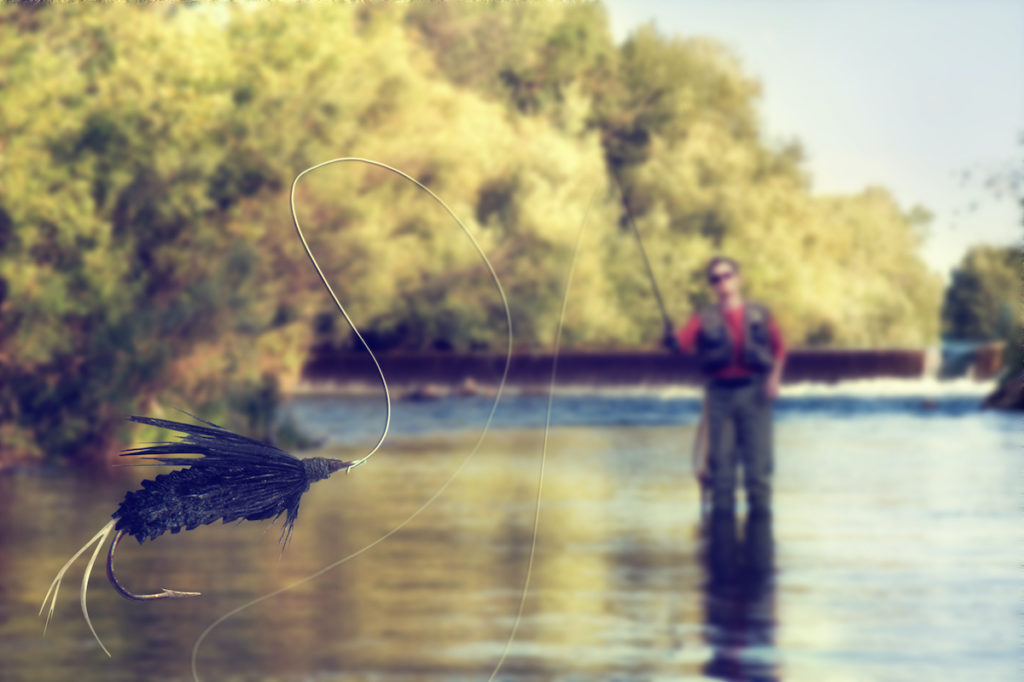 Under the Sea: The Strangest Fish Found in the Oceans of the World

We know there are lots of fish in the sea, but what we do not know is how strange these fish could be!

Whether you are a sportsman fishing off the Gulf of Mexico or a weekend fisherman off the coast of Alaska or in Wyoming, you might have seen some weird sea creatures in your time. These fish are not like the fish you catch in your regular fishing trips; these sea creatures could be so rare that many have not seen or caught them for hundreds of years.

Here are some of the weirdest fish you could find in the oceans of the world:

This fish was considered extinct since the Cretaceous period, but in 1938 the first living Coelacanth was caught in South Africa. Captain Hendrick Goosen and his crew alerted Marjorie Latimer, the Director of the East London Museum about the strange fish.

Latimer then contacted Dr J.L.B. Smith, a South African ichthyologist, who confirmed that the fish was the oldest-known living relation of tetrapods and lobe-finned fish, of which the closest relative was the lungfish. Coelacanths have eight fins, have bluish scales, and have large eyes that are accustomed to seeing in the dark depths of the ocean.

These fish could be found in Alaska, but many might find them strange as they are not often caught. They live at depths of 50 to 150 fathoms and have at least 13 dorsal fins. Their large mouth and head make for a strange appearance, especially if you expect to catch something familiar on your halibut fishing trip. 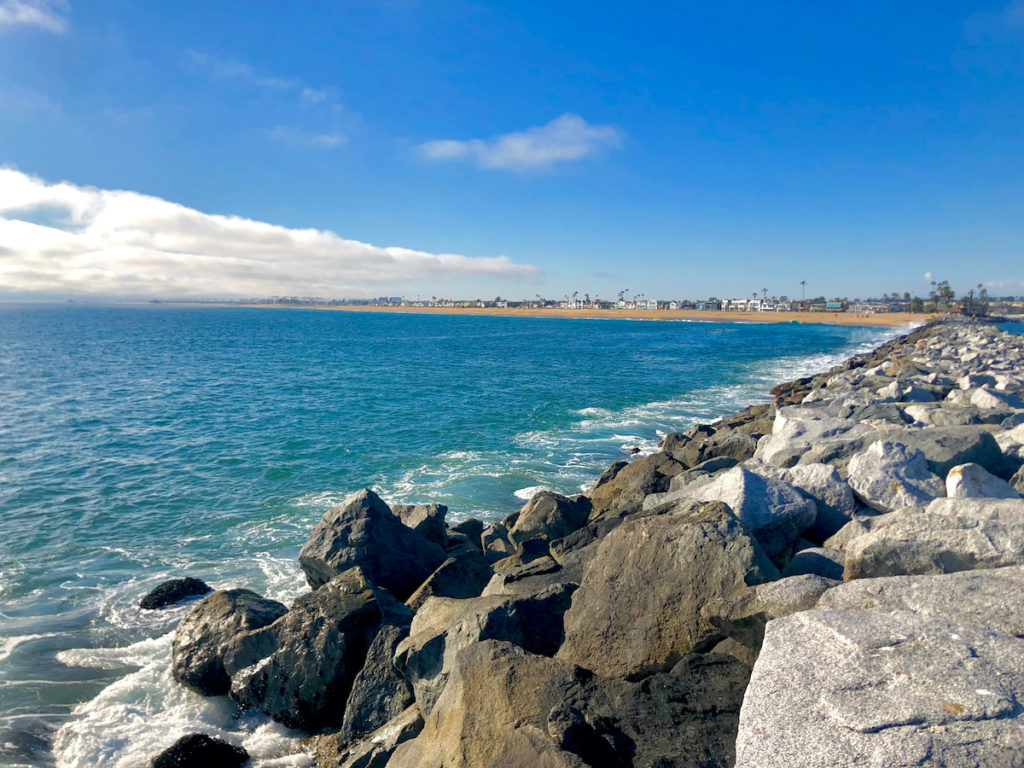 These fish have caught online notoriety as “the ugliest fish” in the world, mainly for their bulbous and gelatinous appearance. The gelatin-like consistency of their flesh enables them to float above the seafloor with minimal effort. These are often caught off the coasts of Australia and New Zealand. Deep-sea trawlers often catch these fish and are a threat to their existence.

Often included in any list of the weirdest or ugliest fish, the Angler is a deep-sea denizen that has a large mouth full of sharp teeth, giant bulbous eyes, and a protrusion from the forehead that has a bioluminescent glow in the darkness of the ocean. Their name comes from this protrusion, as they use it as a lure to catch their prey.

This fish has been rarely seen, and the second sighting in forty years happened by accident. A six-foot rag fish washed off the shores of Alaska; normally, these creatures live thousands of feet in the depths of the ocean. These fish often have floppy bodies, which could be as limp as a rag. They have no scales, which make them a prime target of sperm whales.

So, the next time you want to go on a fishing holiday, watch out for these strange creatures on your net or line. They might not look like your regular catch, but it might be the only time that a human being has seen these strange but rare sea creatures. 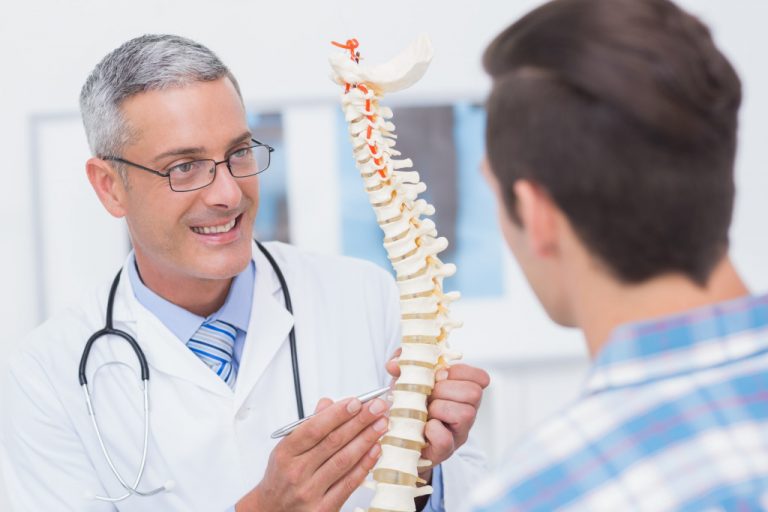 Hospitals are an essential part of our society. They provide a vital service to the community by helping sick people get better. 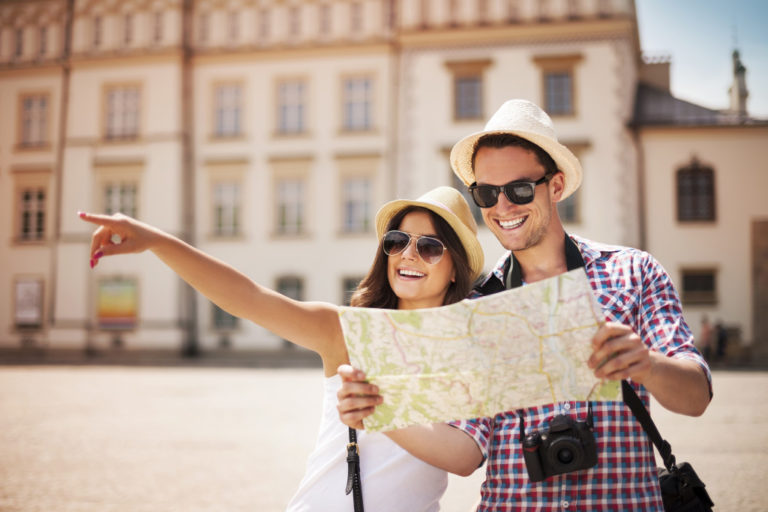 Millennial Travel Trends That Are Changing How We Travel

There are a few reasons why Gen Y, also known as millennials, are setting trends in travel. For one, they’re a generation 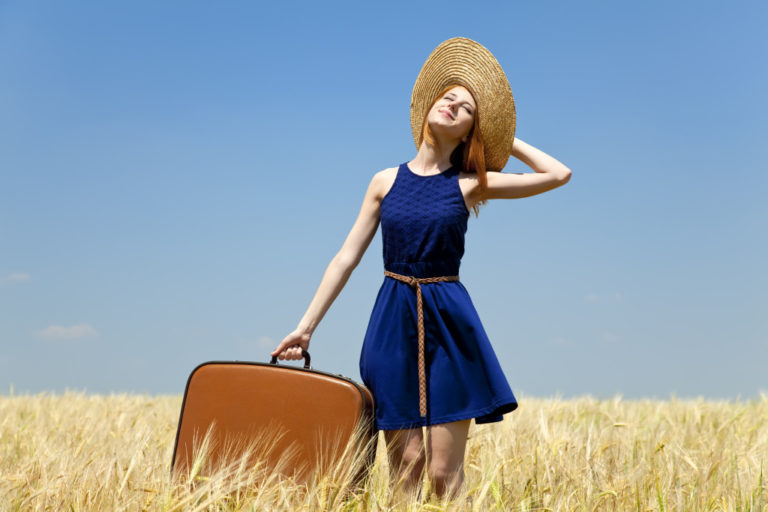 When most people think about traveling, they imagine doing it with friends or family. But what if you want to travel alone? 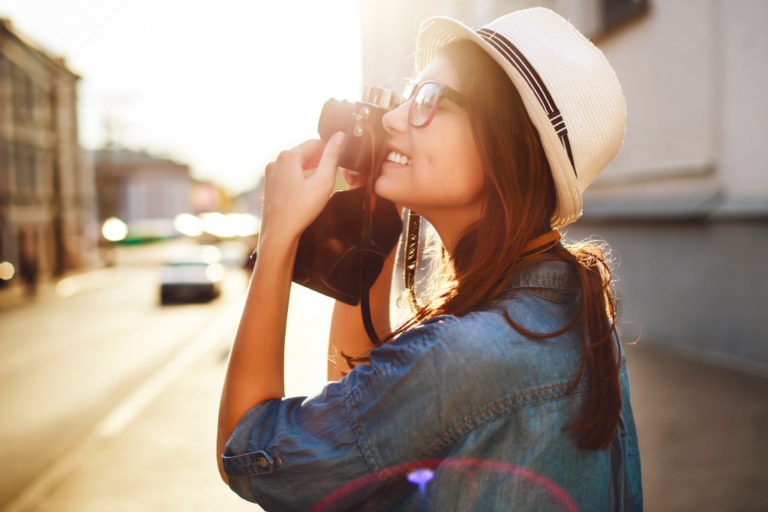 There are tons of articles out there about how to plan your perfect vacation, but they all leave one crucial question unanswered: 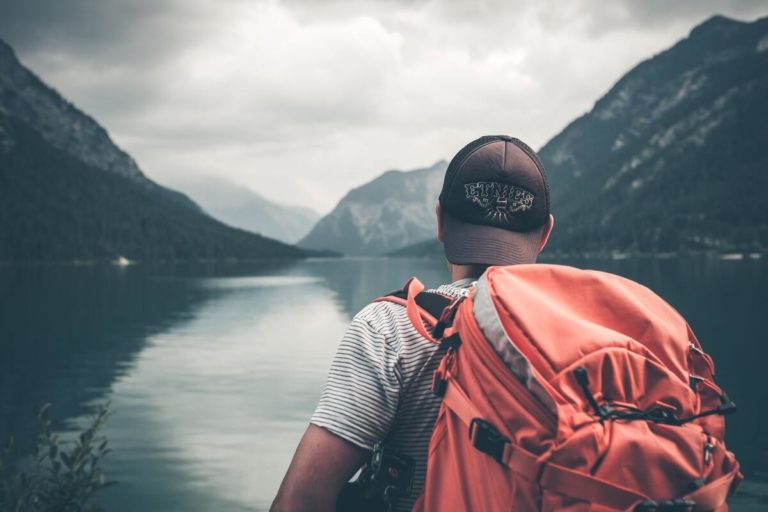 As a global nomad, you’re constantly on the go, exploring new cultures and experiencing new things. While this is undoubtedly an exciting 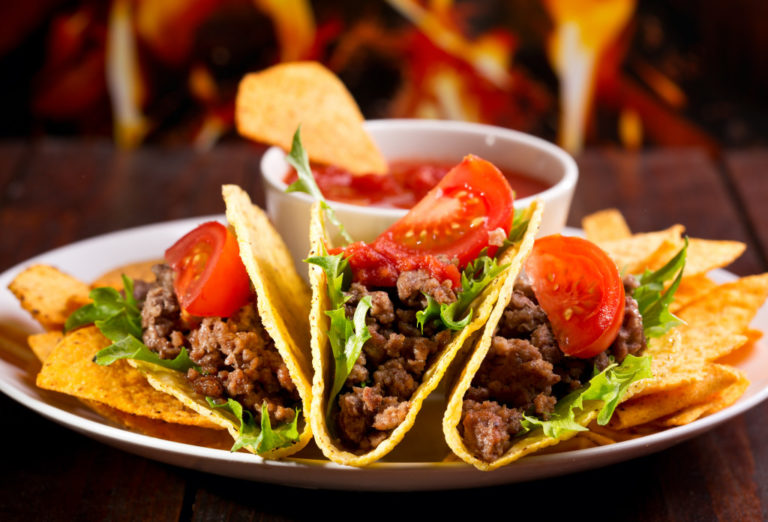 A Beginner’s Guide to Pursuing Your Passion for Good Food

Food is one of the most important aspects of life. With so many choices and various cuisines, it can be hard to